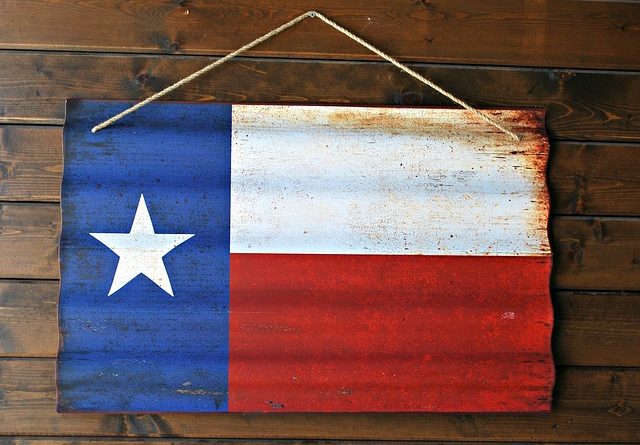 The term boomtown is often synonymous with developing towns based on the rising oil industry. These towns were growing virtually overnight. But the process did not stop in the past. US cities are still booming virtually changing their scenery and developing overnight. Many of those cities are located in Texas. Their rising prosperity and quality of life are putting them on the list of top booming towns in the US. Many researches are dealing with this data so let’s see what the top boomtowns in Texas are.

Boomtowns are mostly defined as places with fast development and increased prosperity. They are very desirable as their economic growth provides great job opportunities and quality of life. The towns with the fastest growth are considered to be boomtowns. However, research takes into account many criteria to come to this conclusion. Changes in population, GDP, employment rates, business, and housing growth are all basic criteria for analysis. With all it has to offer, Texas seems to hold its ground when it comes to the top boomtowns in Texas.

Year after year and based on different criteria, Texas towns are always present at the top of those lists. Texas towns usually take at least 3 places in the top 10 and even 5 places in 2018. It seems that Texas, Colorado, and South Caroline have the most success in these lists and are experiencing influx of people. In addition, Texas has towns that considerably outpace others in the population, and economic growth increase that doubles the average data.

The boomtown data shows that the situation in Texas is on the rise. In the 8 year period, Texas has experienced an almost 3,5 million population increase. The data shows that net migrations are aimed at the metro areas of the big cities. The fast expansion of the Texas population almost seems overwhelming. But its for good reason as Texas is ranked number 1 State for Business in the US. The real estate data and prices also support the findings as well as local movers like Evolution Moving DFW that experience more workloads.

So, here are the three top boomtowns in Texas currently:

Denton is known as a college town and is home for both the University of North Texas and Texas Women university. It experiences a constant population growth and a growth in income. The town is increasing employment and actively creates business and jobs. It is one of the most affordable towns in Texas.

In addition the town is very diverse, vibrant and is one of the most progressive communities in Texas. Art and culture scene is large and well developed. At the same time it is a center for entrepreneurs in the technology and creative industry.

Round Rock is closing the top 10 list for Texas. The town has a great increase in population and a developing economy. The number of companies is on the rise attracting young professionals to the town. The town’s business is booming and its GDP is on a constant rise.

Round Rock is a fun and cultural center as a suburb of Austin. It is considered to be the most desirable town in 2017. Round Rock seems to be a good choice if you dream of starting over in Austin. With great employment rates and booming business in technology and engineering, it is a desirable place to live. Schooling is great and nature offers opportunities for fun and relaxation making it great to move into.

In addition, many towns and suburbs of big cities are climbing fast as the new pretenders to the name of boomtowns. Suburbs of Dallas, Houston, and Austin are all developing and becoming very desirable. Their development is causing the big metro areas they belong to be more desirable lately. These cities are gaining popularity and becoming more and more wanted as a place of residence.

Frisco is known for the great public schooling system and affordable housing. As the most desirable place to live in the state, interest for the town is booming. The real estate market is following this trend and developing in accordance. As the suburb of Dallas, it is making the city more and more desirable lately.

Fort Worth is a great place to settle in if you are considering the Dallas metropolitan area. It is growing steadily. Fort Worth has experienced a 10% population increase in the last 8 years.

In relation to boomtowns, there is also a trend of people fleeing the coastal cities and favoring the cities inland. The high cost of living, lower taxes, home affordability, and job opportunities are the main factors that cause these migrations. tendencies. People migrate from high-cost social hubs like LA, New York City, and Washington to more affordable cities inland. Nashville, Sacramento, Atlanta, Phoenix, Austin metro area, Dallas, and other cities are befitting the most form this migration.

These secondary cities are experiencing the boom due to their affordability, more relaxed atmosphere, and a simpler way of life. Whole families are able to find better-paying jobs in much-relaxed living conditions. They enjoy the lack of stress from traffic, high velocity of big cities and are able to improve their quality of life, and the way they spend their time and enjoy life. In this way, these towns and cities are becoming boomtowns and developing rapidly in the previous years.

So, boomtowns are not a thing of the past. Many towns and cities are becoming boomtowns lately. These towns are becoming more and more popular due to their potential, living conditions and lifestyle, and a sound economic perspective and job opportunities.