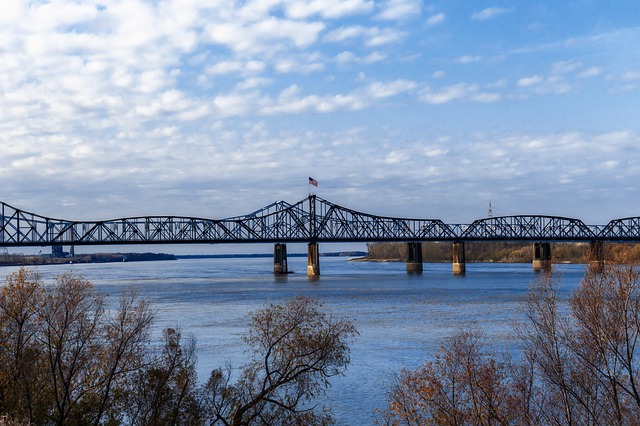 Before and after the move
January 7, 2020January 8, 2020 Patricia M. 0 Comment decide where to relocate, relocation tips

A little bit about Mississippi

Before talking about the best places to settle down in Mississippi, let’s talk about Mississippi in general. Mississippi is a southern U.S. state. If you’ve never lived in the south, here’s where you’ll find everything you need to know about moving to the south. It is a coastal state because it is located on the coast of the Gulf of Mexico. It also borders with Tennessee, Alabama, Louisiana and Arkansas. A city named Jackson is both the capital and the largest city in Mississippi.

Mississippi has a humid subtropical climate which means it has long, hot and humid summers, and short, mild winters. There’s rarely any snow here so if you’re someone who enjoys snow activities, you’ll have to travel to the north of the country. There are also chances of hurricanes occurring in the late summer in the southern part of the state.

Perks of living in Mississippi

We already mentioned that living in Mississippi comes with many perks. We can’t just leave you hanging with that information without telling you which perks we really mean. Well, the first one would be the low cost of living. Mississippi is a very affordable state. This is because the average salary is quite low but when you add everything together, it’s still a pretty affordable state. Even though the income is low, Mississippi ranks as one of the highest per capita in charitable contributions.

Another perk of living in Mississippi is the fact that life there is pretty slow and calm. This is because the population density is low meaning there’s not a lot of people. Because there’s not plenty of people in Mississippi, Mississippians are very warm and welcoming to newcomers. Especially to those who are looking to use their vast fertile lands for farming.

Cons of living in Mississippi

No place on Earth has everything and neither does Mississippi. But it does have more perks than it has cons. The biggest con would be the lack of diversity. 59% of the population are white Americans and just 37% are African Americans. The rest are Latino Americans and Asians. Another con of living in Mississippi would be the potential threat of hurricanes and tornadoes. But besides these few things, Mississippi is great!

Where to settle down?

Now that you know a bit more about Mississippi than you did before, it’s time for us to tell you where exactly should you move to and settle down in Mississippi. There are more than just these few places that we are going to mention but we decided that these ones are the ones we’ll talk about.

We already mentioned Jackson as both the largest and the capital city of Mississippi. And settling down in Jackson sure would be the best idea you’ve made. Jackson is home to around 170,000 people, from young people to elderly people. More and more people have been moving from other parts of the state and the country as well to Jackson because it is the center of business, economy and education growth in Mississippi.

Jackson is considered to be one of the most affordable capital cities in the country. The median home price is around $130,000 for a nice family home. And if you’re looking to rent out an apartment you’ll be thrilled to find out that you can find a four-bedroom apartment in the center of Jackson for just $1300. Now you can tell for yourself how affordable this city really is and that’s why we believe that you should consider settling down your roots in Jackson.

Jackson is much different than other cities in Mississippi though. It’s large and the lifestyle is faster than in the rest of the state. This is where you’ll find apartment buildings and not only houses. Jackson has everything you need for a comfortable life too. Cinemas, parks, shopping malls, restaurants, schools, etc. Living in Jackson is a great idea for those who are planning to live a simple life. This is why plenty of people are moving for retirement here.

Hattiesburg is a college town. The University of Southern Mississippi is located here and that’s why plenty of young people move here and decide to stay here. It’s a suburban town and there’s plenty of reasons to move to the suburbs. It’s very small and charming. Hattiesburg is one of the most progressive areas in the state because of the big number of students moving here every year. This is another city in Mississippi that is very affordable but it has all the amenities you need for a comfortable life.

Because this is a college town, you can enjoy doing plenty of recreational and cultural attractions here. There’s also plenty of business opportunities in Hattiesburg so if you’re thinking about starting one, this is the place in Mississippi for you. Home prices in Hattiesburg are not high at all. They’re somewhere around $106,000. But here residents are mostly renting their homes because most students live here. Hattiesburg based professionals can transport your belongings for you if you’re thinking about moving here already.