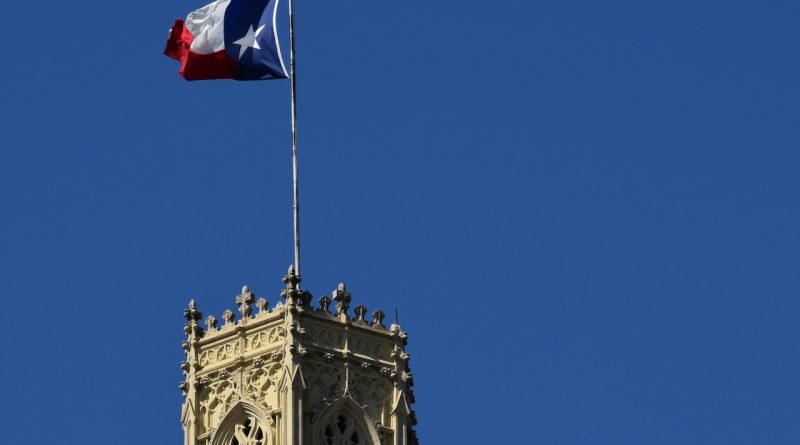 Surely you heard that Fort Worth is great for families but do you know why people say it so often? If not, keep reading to see just some of the reasons why this place can be perfect to raise your family in. Located in North Central Texas, the magnificent city of Fort Worth is one of the United States’ fastest-growing metro areas. Did you know that this is the fifth-biggest city in Texas? It has a population of over 874,400.

Fort Worth is a great place for big families because of its lively downtown and central business district. There is something for job seekers, something for young adults (like entertainment), and plenty of amenities for kids. Fort Worth is known as one of the greatest locations to live (in Texas) mostly for its thriving job market. Obviously, that’s not all. They have an amazing culture, and you will very much enjoy southern hospitality. Many young professionals from all around Texas and families with children are coming to the area to settle down.

This is a very important factor for all families. You want to raise your kids in a safe environment. Fort Worth’s crime rate is significantly lower than the national average and that of comparable cities of a similar size. Now that you know that you and your family will be safe here we can keep talking about getting you there. If you need any kind of assistance to move e to your new home in Fort Worth and settle in you can call greatwhitemovers.net. They will gladly handle it all for you.

#4 Fort Worth is affordable

Fort Worth has a manageable and moderate cost of living. This is something that many families have to think about.  Fort Worth has a lower cost of living than Miami (Florida), Austin in Texas, and Los Angeles (California) two other major cities with similar populations. Fort Worth is an excellent city to live in if you wish to save some money because its cost of living is similar to that of Dallas. In addition, housing costs are 5% below the national average. That’s not all, food costs are 7% below the national average. If you want to get by in Fort Worth without going broke, you should aim for a yearly income of around $53,000. Fort Worth inhabitants benefit from a low cost of living and the absence of a state income tax. You could too.

One thing you need to know about the weather

You should expect warm and steamy summers and chilly and windy winters. Fort Worth sees all four seasons and that is one of the reasons why people say that Fort Worth is great for families. Having four seasons is very healthy. Its weather is typically mild yet highly variable. With an average high of 96 degrees Fahrenheit, July is the warmest month of the year. And with an average low of 34 degrees Fahrenheit, January is the coldest month of the year. The best times of year are generally agreed upon to be April, May, and October. Fort Worth, Texas, gets an average of 36 inches of rain each year, which is somewhat less than the national average of 38 inches.